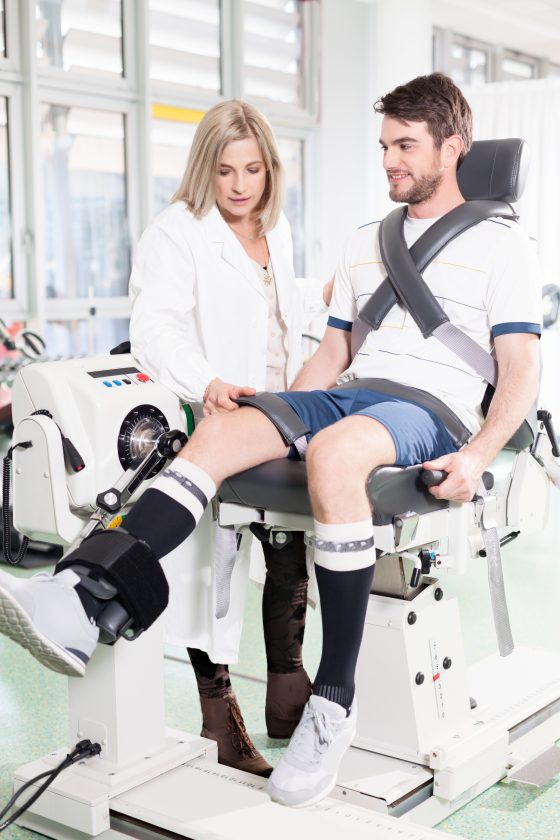 In recent years, neurorehabilitation started employing modern technology which uses brain examinations related to neuroplasticity processes. Additionally, current rehabilitation is supported by transcranial brain stimulation and advanced methods based on biofeedback and BCI systems (brain-computer interface). Brain stimulation is an acknowledged method in supporting therapy for depression, schizophrenia, Parkinson’s disease, and stroke recovery. When combined with an appropriately carried out therapy, the above-mentioned methods can lead to the establishment of changes in the functioning of the brain.

At the same time, brain-computer interface systems are used for motor rehabilitation in stroke recovery, methods of alternative communication, as well as in supporting communication and the assessment of the condition of people with impaired consciousness. The rehabilitation in stroke recovery is based on stimulating the neuroplasticity of the brain. It is possible thanks to real-time monitoring of the chosen areas of the motor cortex and synchronization of movement with this activity through functional electric stimulation. People who suffer from the locked-down syndrome can use the BCI technology to communicate through the detection of event-related potentials (P300). Those waves correspond to stimuli like blinking of a letter or sensory stimulation of a given limb.

Neuro Device Group specialise in the development of innovative solutions in the field of therapy, diagnostics, and scientific research of the brain and the central nervous system, providing the world with solutions that change the quality of human life. 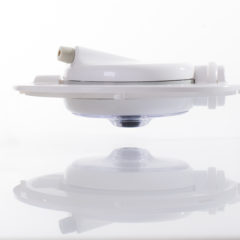 Neuro Device Camri™ is a recording camera designed for diagnostics and testing in MRI scanners. The use of the device increases the safety of the test subjects and the effectiveness of MR tests. 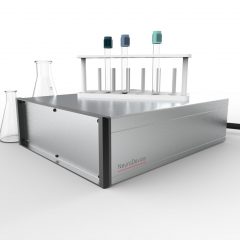 Neuro Device Scent™ is a system for measuring reactions of human neuronal system to scents during sensory analysis and examination of the nervous system.