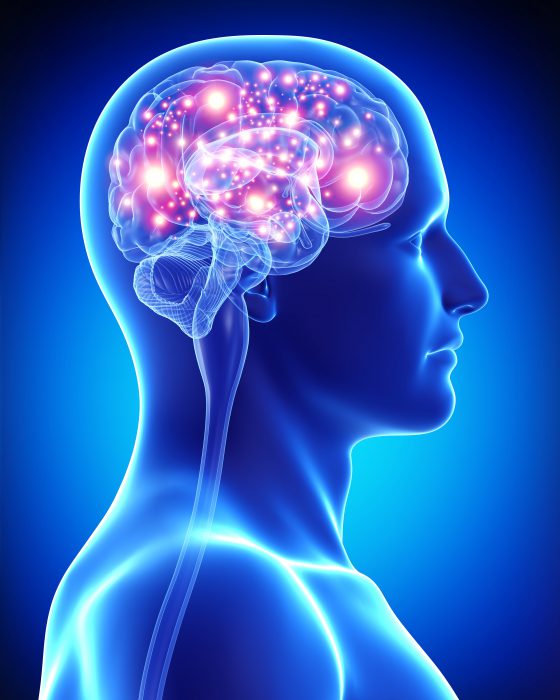 What is Brain Stimulation?

Methods of non-invasive transcranial brain stimulation are becoming increasingly more popular. The most prominent include transcranial electric stimulation (tES) and transcranial magnetic stimulation (TMS). The electric stimulation can employ direct current, alternating current, current impulses and random noise which are commonly abbreviated as tDCS, tACS, tRNS, respectively. This method of stimulation implements a low, almost unnoticeable current which can have a stimulatory or inhibitory effect on a chosen brain area. The current has an effect on the brain thanks to the phenomenon of micropolarization which also affects the neuroplasticity of the brain. In the current research, the neurostimulation is based on complex stimulation protocols as well as synchronization and communication with devices monitoring the patient’s psychophysiological condition. To improve the targeting focus of the electric stimulation, a multi-channel amplifier is used. The amplified method is called HD-tDCS.

The magnetic neurostimulation (TMS) is a method utilizing magnetic impulses which stimulates the neurons. In contrast to the transcranial electric stimulation, the TMS impulse can cause an above-threshold neuron activation (depolarization) in a stimulated part of the brain. The TMS stimulation might be used to stimulate or inhibit the neural activity by using rTMS protocols. Currently, there is ongoing research on the subject of developing new stimulation protocols which use quadripulse stimulation (QPS) and controllable-pulse parameter (cTMS). The TMS allows for very accurate targeting of a given brain area which simplifies the use of neuronavigation.

Neuro Device Group specialise in the development of innovative solutions in the field of therapy, diagnostics, and scientific research of the brain and the central nervous system, providing the world with solutions that change the quality of human life. 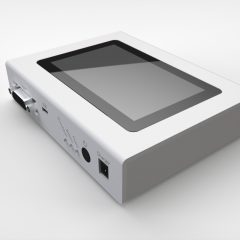 nurostym tES is a complete solution intended for transcranial electrical stimulation. It works in tDCS, tACS and tRNS modes as well as in the direct current pulses.